To share your memory on the wall of Donald Anderson, sign in using one of the following options:

Provide comfort for the family by sending flowers or planting a tree in memory of Donald Anderson.

Provide comfort for the family of Donald Anderson with a meaningful gesture of sympathy.

Receive notifications about information and event scheduling for Donald 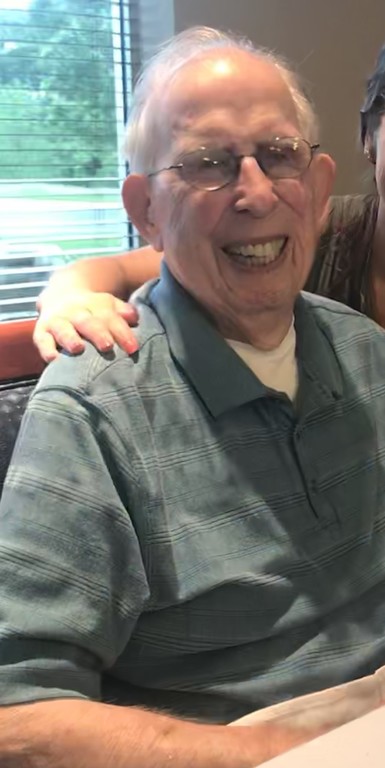 We encourage you to share any memorable photos or stories about Donald. All tributes placed on and purchased through this memorial website will remain on in perpetuity for generations.

I am so sorry for your loss. Don was an amazing person & always made me smile while I had the opportunity to spend time with him at family gatherings & events. So blessed for the time with him & he will always hold a special place in my heart. You are in my thoughts & prayers. K. McCoy
Comment | Share Posted Aug 17, 2019 at 10:58am via Condolence
DR

Thinking of all the family members. What a wonderful long life, but never easy to lose someone.
Comment | Share Posted Aug 15, 2019 at 05:40am via Condolence