To share your memory on the wall of Stanley Allen Knight \"Jay\", sign in using one of the following options:

Provide comfort for the family by sending flowers or planting a tree in memory of Stanley Allen Knight "Jay".

Provide comfort for the family of Stanley Allen Knight "Jay" with a meaningful gesture of sympathy.

On September 9, 1983 in Miami, Florida, a beautiful baby boy, Stanley Allen Knight, Jr. was born to Mr. Stanley Allen Knight, Sr. and Mrs. Letha Bell Knight. From a very young age, Stanley Jr. realized his pathway of duty and followed it with great pride, knowing that God was his keeper and the head of his life. He was baptized on January 7, 1996 by Chaplin Warren A. Watties, at the Hanscom Air Force Base Chapel in Bedford, MA. While there, he served in the children's choir and the youth ministry. Stanley, Jr. also attended Bethel AME Church in Lowell, MA, where he willingly took on the responsibility of creating and designing the church bulletins and flyers.

As a child of a military family, Stanley, Jr. received his basic education at schools hosted by the Department of Defense on Air Force Bases (AFB) around the world, including Zaragoza, Spain; George AFB in Victorville, CA; and Bedford High School in Bedford, MA. While at Bedford High School, he played on the varsity football team, and was a member of both the Reserve Officer Training Corps (ROTC) and the chorus. In 2012, Stanley, Jr. earned his Bachelor of Science degree in Computer Graphics from Springfield College of Springfield, MA. Stanley, Jr. was previously employed as a civil servant in the Department of Defense; at Burke Distributing Corporation, in Randolph, MA; and most recently at MCI USA, in McLean, VA.

On September 29, 2012 Stanley, Jr. and Francesca Yvonne Gunn were united in marriage. They were blessed with a beautiful baby boy, Dylan Jacob Knight on March 2, 2015.

Stanley, Jr. was a loving and caring person, and was a blessing to all who came to know him. Often known as the "Gentle Giant," he was a big guy with an even bigger heart. He adored his beloved family, as well as his extensive family of friends.

And, a host of beloved cousins, family members, friends and co-workers. 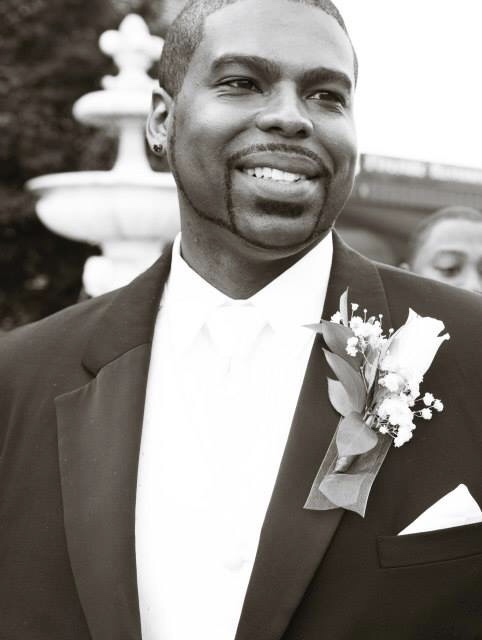 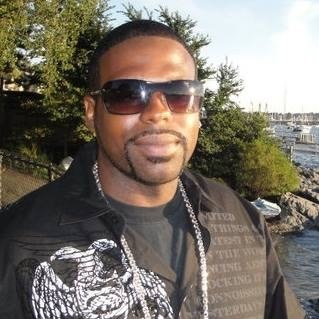 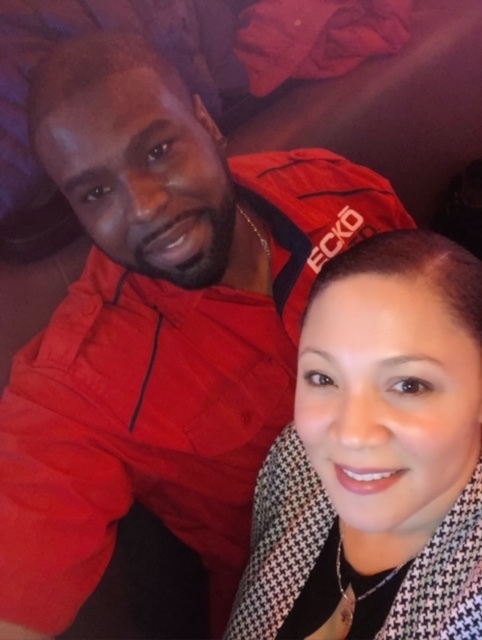 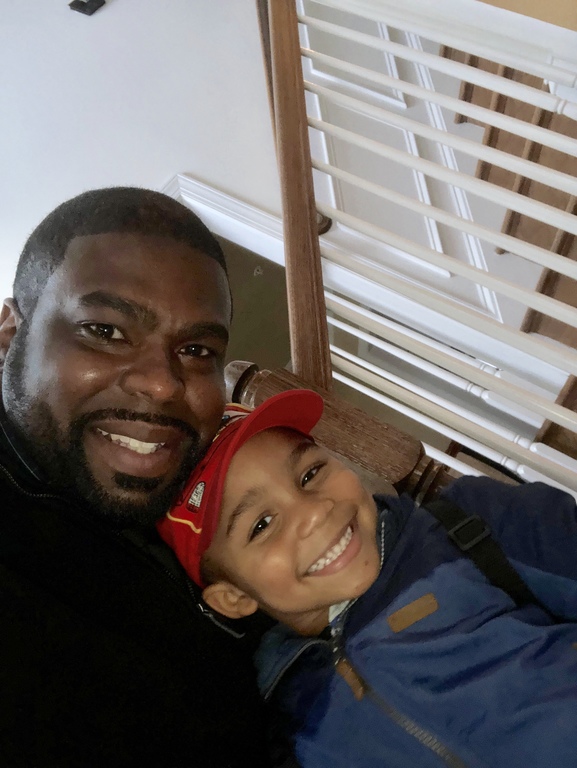 We encourage you to share any memorable photos or stories about Stanley Allen Knight "Jay". All tributes placed on and purchased through this memorial website will remain on in perpetuity for generations.

Sylvia Holmes, Robert and Jerry, and other have sent flowers to the family of Stanley Allen Knight "Jay".
Show you care by sending flowers
Hand delivered by a local florist

Sylvia Holmes, Robert and Jerry, and other have sent flowers to the family of Stanley Allen Knight "Jay".
Show you care by sending flowers
Hand delivered by a local florist
LJ

Stan, as I knew him was an awesome person. He was a loyal friend. When he left Massachusetts his absence was felt. I want for the family to move on strong as I believe he’d want for you and know that his presence will be felt long after as it has for me since hearing of his passing.
Comment | Share Posted Jul 31, 2019 at 08:18am via Condolence
SH

Jay is gone too soon, but may Gods peace & loving arms of comfort surround you! Love you Sylvia, Patrice and Tony

You will always be in our thoughts and prayers.

Robert and Jerry purchased the Gracious Lavender Basket for the family of Stanley Allen Knight "Jay".
Order Now | Show All
Comment | Share Posted Jul 30, 2019 at 08:32am via Floral Arrangements
B 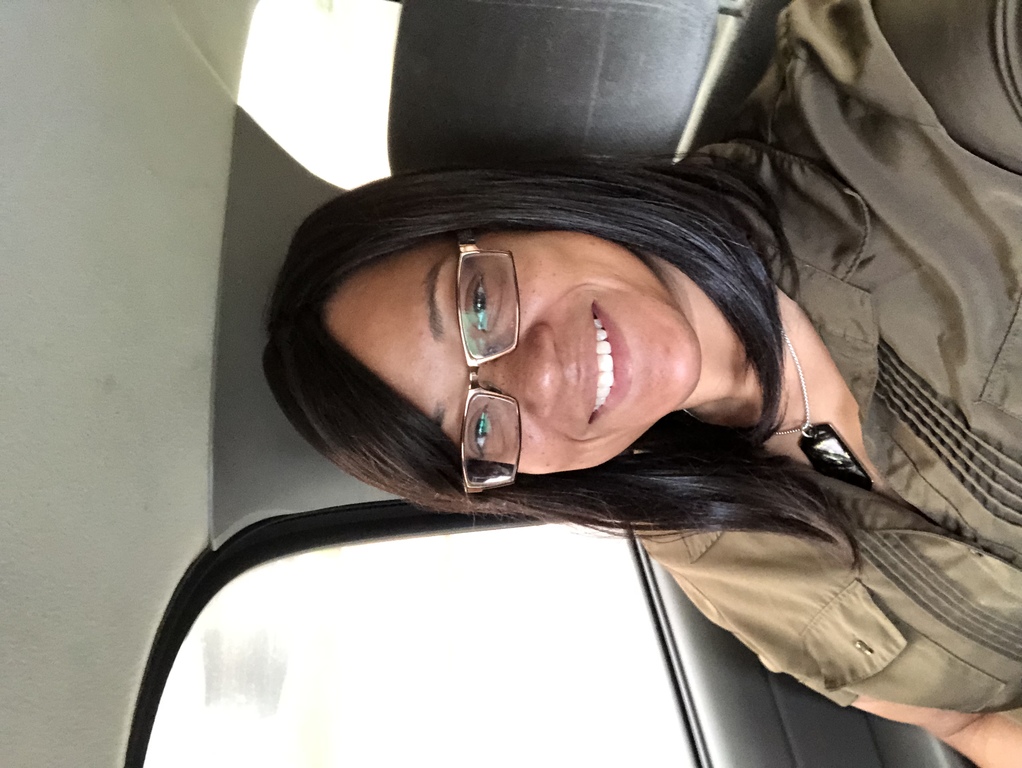