To share your memory on the wall of Ashok Deshmukh, sign in using one of the following options:

Provide comfort for the family by sending flowers or planting a tree in memory of Ashok Deshmukh.

Provide comfort for the family of Ashok Deshmukh with a meaningful gesture of sympathy.


Ashok Rajeshwar Deshmukh filled his life with more adventures and accomplishments than one would think possible in only 80 years.

He was born on February 24, 1940 in Achulpur, India to Ra... Read More
Ashok Rajeshwar Deshmukh


Ashok Rajeshwar Deshmukh filled his life with more adventures and accomplishments than one would think possible in only 80 years.

He was born on February 24, 1940 in Achulpur, India to Rajeshwar Vyankatesh and Chaudhari Deshmukh. Ashok spoke joyfully about his childhood, which he shared with his parents and siblings in the family’s ancestral home. He left that home to continue his studies in physics in the United States and in 1968 earned his doctoral degree from the Stevens Institute of Technology. During this time, he also met the love of his life, Marion Fishel, a brilliant historian who earned her doctoral degree from Columbia University and ultimately chaired the History and Art History Department at George Mason University. The two lovingly matched wits for decades until Marion passed away last year. Their devotion to each other was inspiring.

Ashok also was committed to his career as a physicist in the technology sector, particularly the space and satellite industry. He spent twenty-five years at ANSER Corporation, a non-profit research and development corporation in northern Virginia. He retired from ANSER in 1993, after achieving the position of Senior Vice President of Advanced Programs. Immediately thereafter, Ashok founded his own space development company, Technica Inc., which he led for over twenty years. Through Technica, Ashok developed the concept of a multi-satellite low-earth orbit commercial remote sensing system. He also led the production of two important papers on cooperation in space projects, “Space for America” and “Space for the World.” Both papers were endorsed by professional societies in the United States and thirty other countries.

Ashok was the recipient of numerous honors and awards, including from the American Astronautical Society (“AAS”) and the United States Space Foundation. He was elected AAS Fellow and led the Society as its President from 1992-1993. He served on the AAS Board of Directors and held other AAS leadership positions for many years.

While his work clearly was fulfilling, Ashok always made time to pursue other hobbies and interests. He became a private pilot in 1958 and immensely enjoyed flying his Beechcraft Bonanza until a few years ago. Photography and painting also were great pursuits and many of Ashok’s works are displayed proudly in his home in Bethesda, Maryland. He and his wife loved to explore the world and traveled often. Favorite trips were made to “homes away from home” in India, southern California and Hilton Head Island, South Carolina.

Most important to Ashok was his family – brothers and sisters, nieces and nephews, cousins, close friends who became like family, and of course his wonderful wife, Marion, adoring son Raj and daughter-in-law Bernadette. He was so proud of them.

Ashok died peacefully at home a couple of months after his 80th birthday. To say that his thoughtful nature and calm and generous spirt will be missed is an understatement.

Streaming funeral services will be as follws:

Receive notifications about information and event scheduling for Ashok 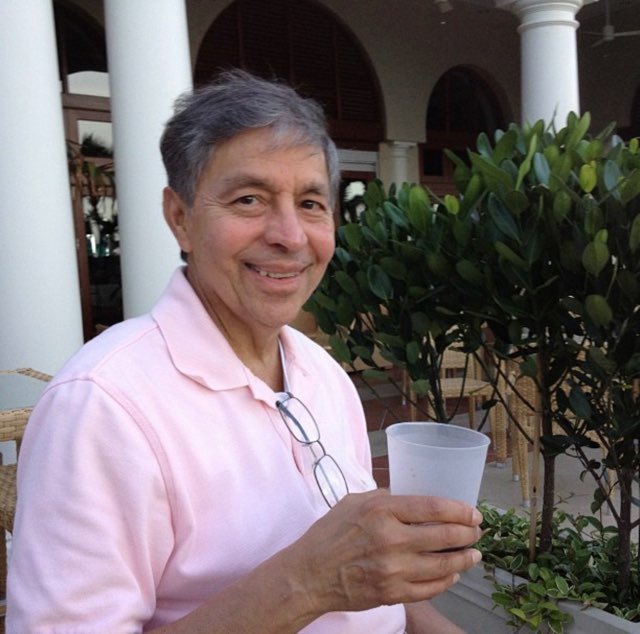 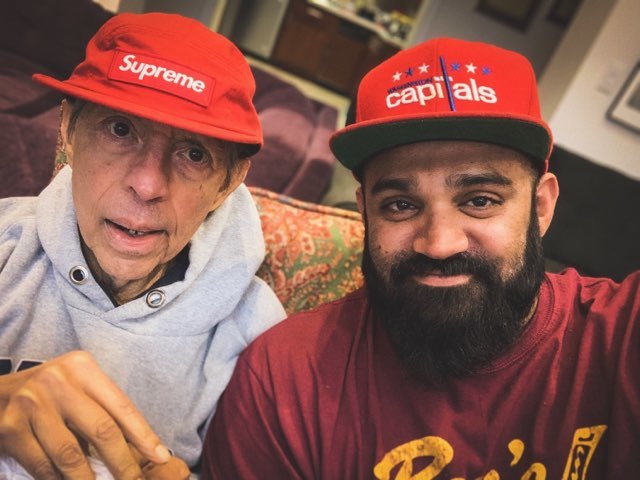 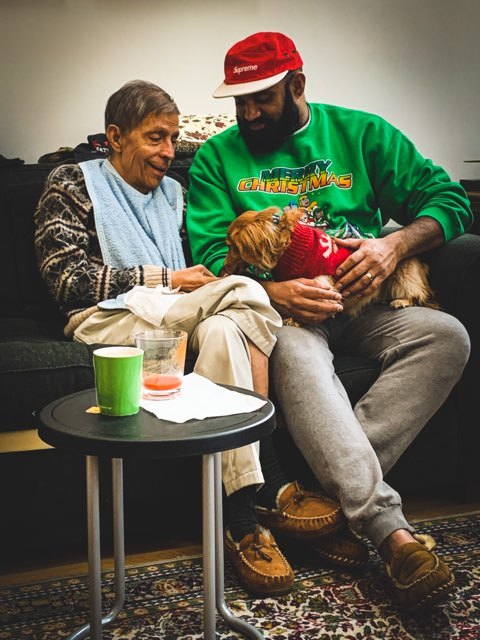 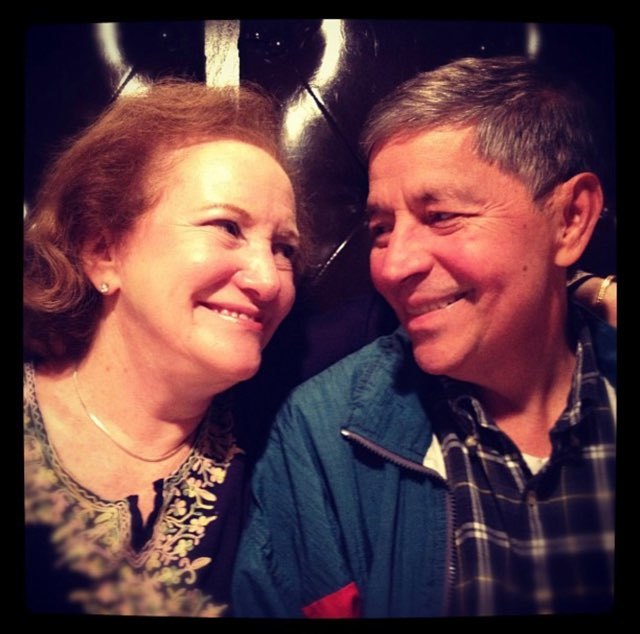 We encourage you to share any memorable photos or stories about Ashok. All tributes placed on and purchased through this memorial website will remain on in perpetuity for generations.

Mack and Meg Holt has honored the life of Ashok Rajeshwar Deshmukh by planting a memorial tree.
Plant a Tree in Memory of Ashok
Planted in the area of greatest need
TR

It was wonderful to read this account of a life well lived. I will never forget going up in Ashok kaka' s airplane when my father and I visited your parents around 1991. I was much in awe of the fact that he piloted his own plane! Sending my condolences and very best wishes. - Tejaswini Apte-Rahm.
Comment | Share Posted May 06, 2020 at 01:02am via Condolence
V

To Bernadette and Raj, I would like to express my condolences to you on the passing of your dad Ashok.
It was an honor being a part of your family for several years assisting Ashok.
May he Rest In Peace.
On behalf of myself, all the wonderful caregivers and the entire Home Care Assistance Family. We wish you all the comfort you need during this difficult time.🙏🏽
Comment | Share Posted May 03, 2020 at 02:05pm via Condolence
D

With love and deepest sympathy to Raj, Bernadette and family on the loss of your beloved father and father-in-law.
Doug and Cynthia Stevenson.
Comment | Share Posted May 03, 2020 at 07:59am via Condolence
PD

Dear Raj & Bernadette, nothing will ever take away the memories of your dad. May those memories be ones that give you comfort and reminders of happier time spent with him.
May your hearts and souls find peace and comfort during this season of life. Peace, Prayers and Blessings - wishing you peace to bring comfort, courage to face the days ahead and loving memories to forever hold in your hearts and may you be comforted by the outpouring of love surrounding you.
Pamela
Comment | Share Posted May 02, 2020 at 04:13pm via Condolence
T

From Odutayo’s family we which Ashok soul Rest In Peace!