To share your memory on the wall of Earle West, sign in using one of the following options:

Provide comfort for the family by sending flowers or planting a tree in memory of Earle West.

Provide comfort for the family of Earle West with a meaningful gesture of sympathy.

Receive notifications about information and event scheduling for Earle

Print
Private Memorial Service by the family at a later date. 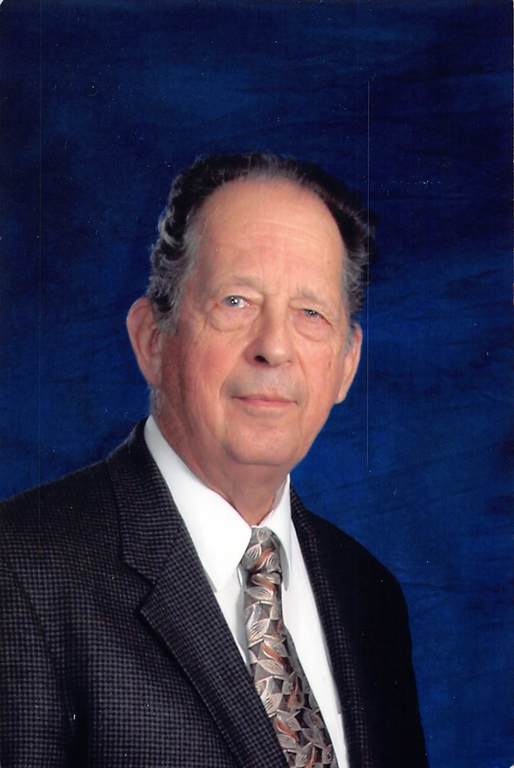 We encourage you to share any memorable photos or stories about Earle. All tributes placed on and purchased through this memorial website will remain on in perpetuity for generations.

Scott and Jennifer Cameron has honored the life of Earle Huddleston West by planting a memorial tree.
Plant a Tree in Memory of Earle
Planted in the area of greatest need
SC

With our love and gratitude.

Dr. Earl West was my professor at Howard University when I was doing my graduate studies in Special Education at Howard University. The title of the course was "Negro Education in the United States". He was one of my best teachers and was a prolific writer in the Journal of Negro Education for which he was an editor. I happened to meet him in DC several years ago on a street and greeted him. He said I had a very good memory to remember him. He was always pleasant to converse and exchange pleasantries. I will miss his pleasant smile and concern for his students. With these words, I extend my condolences to his dear family. With gratitude, Yealuri Rathan Raj, Silver Spring, Md.
Comment | Share Posted Apr 14, 2020 at 04:58pm via Condolence